Sun sign astrology alone isn’t enough to indicate the likelihood of someone becoming a Psychopath.

However, there are certain placements and houses in astrology that might be potential contributors to this disorder (astrologically speaking of course).

For example, the Moon and/or Venus often play a dominant role in charts of people whom we consider as psychopaths.

And, charts of a lot of allegedly “unfeeling” and “cold-blooded” psychopaths usually have water elements prominent in them.

But even at that, Astrology is not the major determinant of Psychopathy.

Where and how you were born and raised, play very important roles in shaping an individual into becoming unfeeling, ruthless, and heartless.

In this post, I’ll be listing the 7 most dangerous zodiac signs – with the most recorded serial killers (according to FBI data).

Who or What Is A Psychopath?

Even though it’s commonly used to describe someone who has a mental health condition, a “psychopath” is not an official diagnosis.

The Diagnostic and Statistical Manual of Mental Disorders, 5th edition (DSM-5) does not list psychopathy as an official clinical diagnosis.

That being said, a “Psychopath” is used to describe someone who is callous, unemotional, and morally depraved.

Zodiac Signs Likely To Become Psychopaths – According To FBI Report: 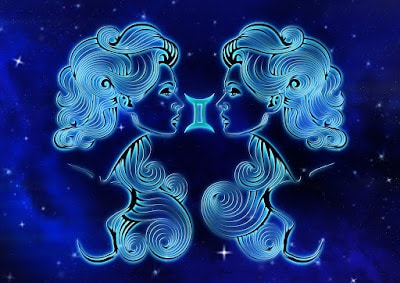 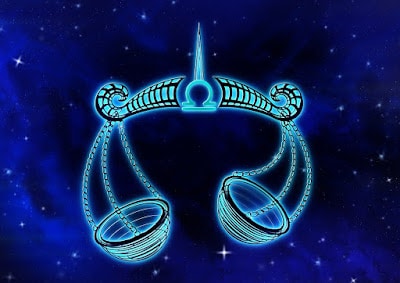 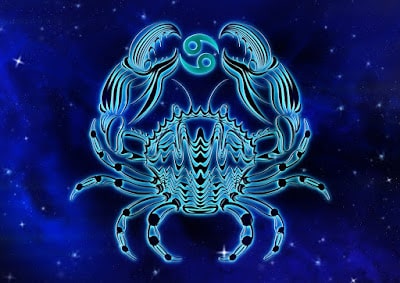 The Greatest Scorpi Article Ever Written – What You Need To Know About Scorpio Scorpio Sign Traits: A Scorpio is usually that one person, sitting quietly in the room — observing everyone. Scorpios are very good listeners. They rarely talk — instead, they prefer assimilating and analyzing information. So, when they do speak, their words are usually factual, calculated,…

No comments to show.